Have you seen firsthand how our actions and pollution are impacting the wildlife in remote locations such as the Arctic Circle, the Himalayas, or the Rockies? Are you ready to make this planet a little less hostile?

In honor of Earth Day on April 22nd, I wanted to tell you about a National Geographic television series that highlights the changes in our climate and how it is impacting our planet and wildlife, called Hostile Planet. It premiered on April 1, 2019, and airs on Monday nights at 8 pm CT on the National Geographic channel or online.

After watching the premiere and being given the chance to prescreen an upcoming episode, I was blown away by how climate change and global warming is impacting these beautiful species in these remote locations.

I know those of us who live in urban and suburban communities don’t always think of how our daily actions contribute to the challenges these animals face since we are so far removed from these locations. However, the Hostile Planet series catches these realities with breathtaking and gripping video footage. Seeing the lengths these animals must go to and the hardships they endure just to survive left me speechless.

The dramatic opening scene of Episode 1 “Mountains” takes you deep into the Arctic Circle in Greenland and demonstrates how climate change is greatly impacting the Barnacle geese. “Nowhere in the planet is it warming faster,” reports the host, Bear Grylls. Spring arrives early for the Barnacle geese, which is bad since many of the nests have failed. Few chicks are surviving due to the unpredictable seasons and those that do survive are faced with terrifying conditions right after birth.

Likewise, the temperature is rising on an average of 1 degree each year in the Himalayas, which is bad for the snow leopards. They are accustomed to living in temperatures of -20 degrees Fahrenheit, but at the time of filming this episode, it was 66 degrees Fahrenheit. These conditions make it difficult and near impossible for the snow leopard to run far to catch its prey — it’s next meal.

National Geographic does a great job capturing and portraying these conditions and bringing the reality these animals face to the living rooms of all who have cable or satellite television. I’m eager to see the upcoming episodes (and hope you tune in too) and all that National Geographic is doing to raise awareness of our planet’s health.

One such program that National Geographic has implemented, which also supports my mission for Simply Living Green, is Planet or Plastic, a multiyear initiative to raise awareness of the global plastic trash crisis. This website is a valuable resource to all of us looking to reduce our environmental impact and waste on this planet, especially as we celebrate and honor Earth Day this year.

The Planet or Plastic website has videos and resource such as the Plastics 101 video, seen above, that help demonstrate the plastic trash crisis and why it’s so important to take action! If you are looking for more information, or ways to teach your children or students. I recommend either the Planet or Plastic website, or better yet, the Kids vs. Plastic, which is also hosted by National Geographic to teach our younger generation through videos, games, and quizzes. Encourage your children to read and practice the 10 Tips to Reduce Your Plastic Use, which includes how to eat ice cream! I love that children and young adults can take a pledge online to cut back on single-plastic use and earn a certificate!

Whether you watch the Hostile Planet, or you or your child take a pledge to cut back on the use of plastic, I hope you do find a way to honor Earth Day on April 22nd. Also, take advantage of the other resources in my previous post if you are looking for more ideas!

How will you honor Earth Day this year? 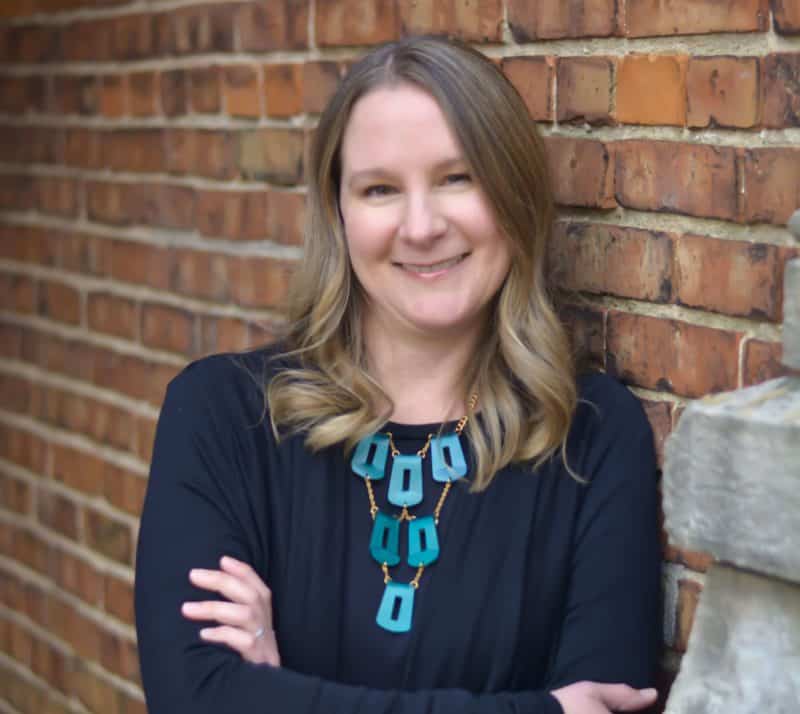 MEET REBEKAH
I am committed to helping others who want to protect their health, their family’s health, their home, and the environment, all while living a simpler and more intentional life. As a mother of three daughters with medical challenges and special needs, I know what it’s like to live a hectic, stressful life. Therefore, I'll be sharing easy-to-implement tips for busy moms and working women who want to go green and live clean!

END_OF_DOCUMENT_TOKEN_TO_BE_REPLACED 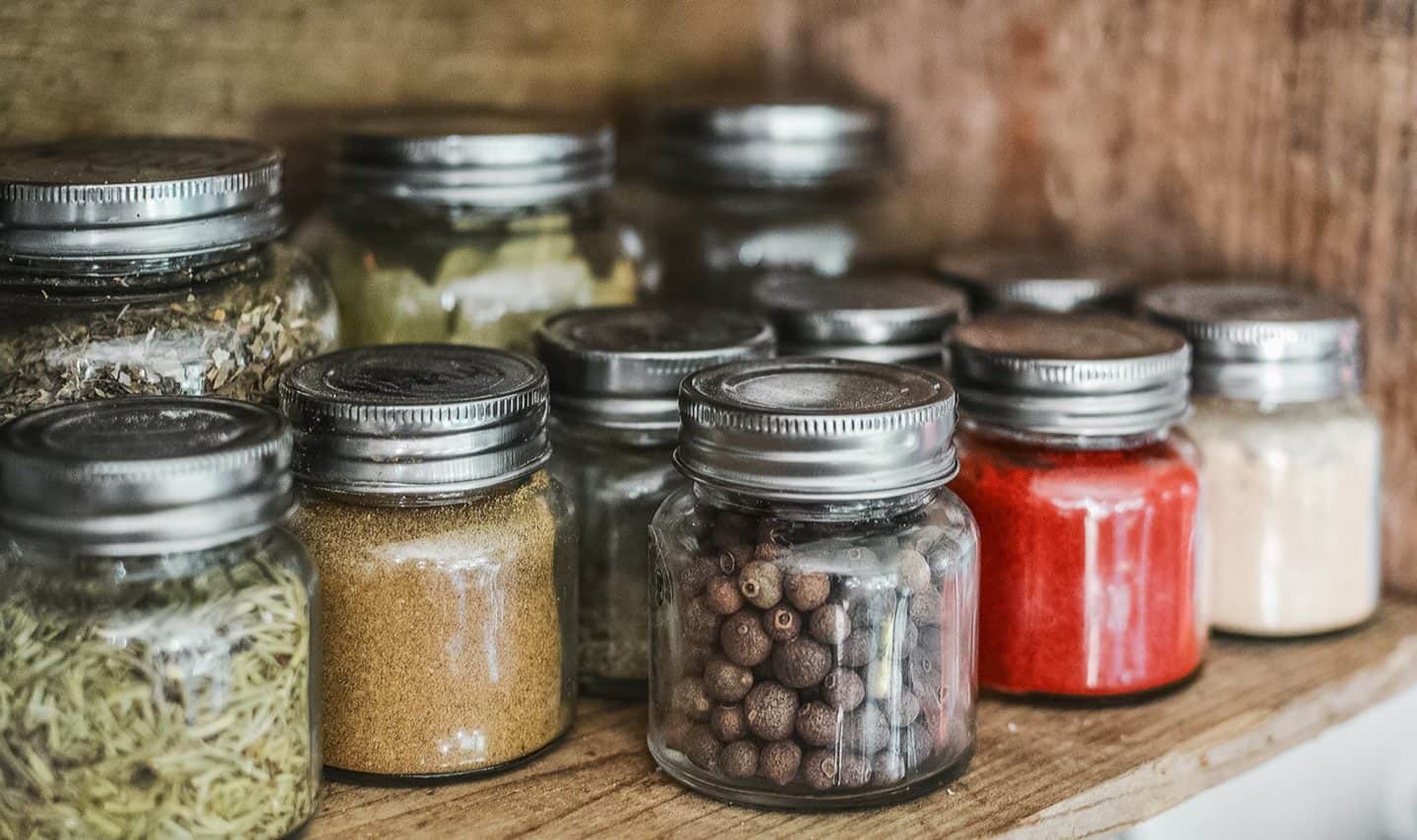 5 Ways to Transition to a Zero-Waste Lifestyle